Africa is synonymous with wildlife safaris, undulating sand dunes and some might say, a simple way of life. But what may appear simple to us is just everyday life for many Africans. It is here in Africa where you will gain a completely different perspective of wealth. While parts of the continent remain rife with poverty, corruption and illegal poaching, modern-day heroes such as Nelson Mandela have fought hard to alleviate suffering and relief to some of the poorest in the world.

Yet, GDP is not the only measure of wealth and Africa is certainly rich by other means. The birthplace of “hakuna matata” is where you can drive by herds of wildebeest peacefully grazing in the Serengeti. Elegant giraffes glide gracefully across the savanna, their curious eyes peering at you as their long tongues grasp for acacia twigs. Hear the deep roars of the king of the jungle, the blasting trumpet of an irate mother elephant warding off danger from her calf and the cackle of hyenas as they prowl the outskirts of the campsite at night.

Discover a sense of peace you never knew existed as you sit on the edge of a sand dune in the middle of the Sahara Desert, where the sun sets the sky ablaze in a burst of tangerine orange. Immerse yourself in Morocco’s medinas, haggle in the souks and never go thirsty with an endless supply of mint tea. For all that you imagine Africa to be, it is so much more.

We have covered a tiny portion of Africa between the two of us. While Bevan recounts sauntering alongside rhinos in Swaziland, Jasmine (miraculously) survived a seven-day trek hiking Africa’s tallest freestanding mountain in Tanzania. Together, we journeyed through Morocco where all of our senses came alive. Hold on to your hat in the windy coastal town of Essaouira, wander through the calming blue labyrinth that is Chefchaouen and spend a night amongst the silky sands of the Sahara Desert. Morocco is a country filled with colours, contrasts and a buzz that is overwhelming yet deliriously magical.

Come to Africa with an open mind and you’ll undoubtedly leave with a full heart.

OUR LATEST POSTS FROM AFRICA

15 Important Things To Know Before Travelling To Morocco

How I Summitted Kilimanjaro: The Machame Route In 7 Days

A Walk With Rhinos In Eswatini (formerly Swaziland)

Morocco Travel Photography: 35 Photos To Inspire You To Visit

What Is The Cost Of Travelling In Morocco?

Camping Under The Stars: A Night In The Sahara Desert

The Perfect Itinerary For 2 Days In Chefchaouen 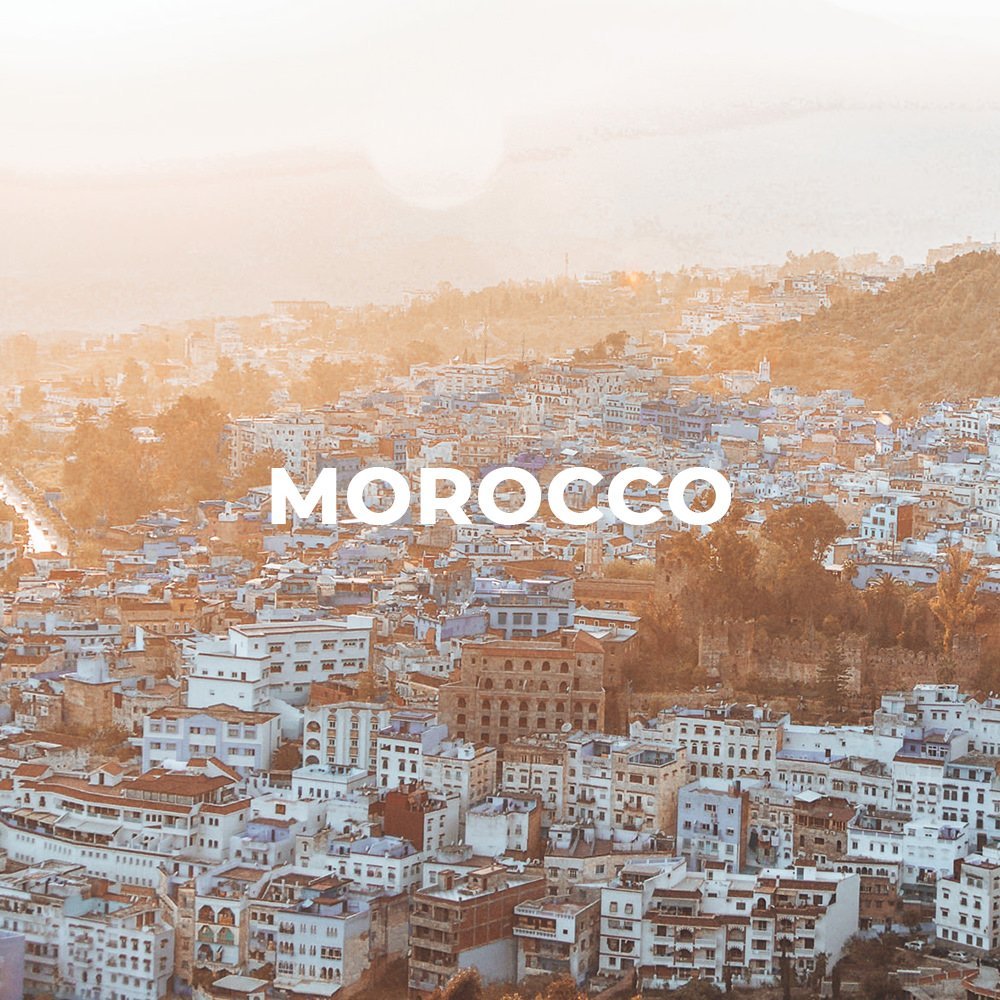 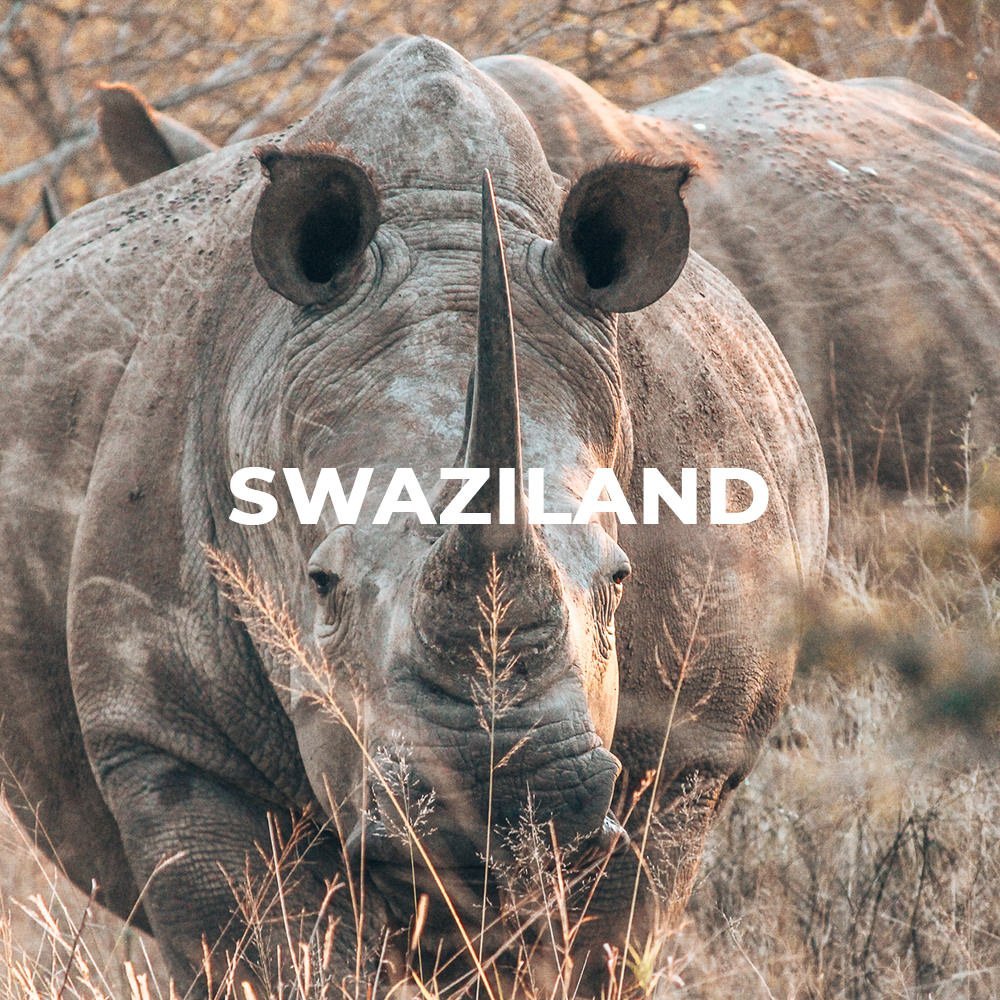 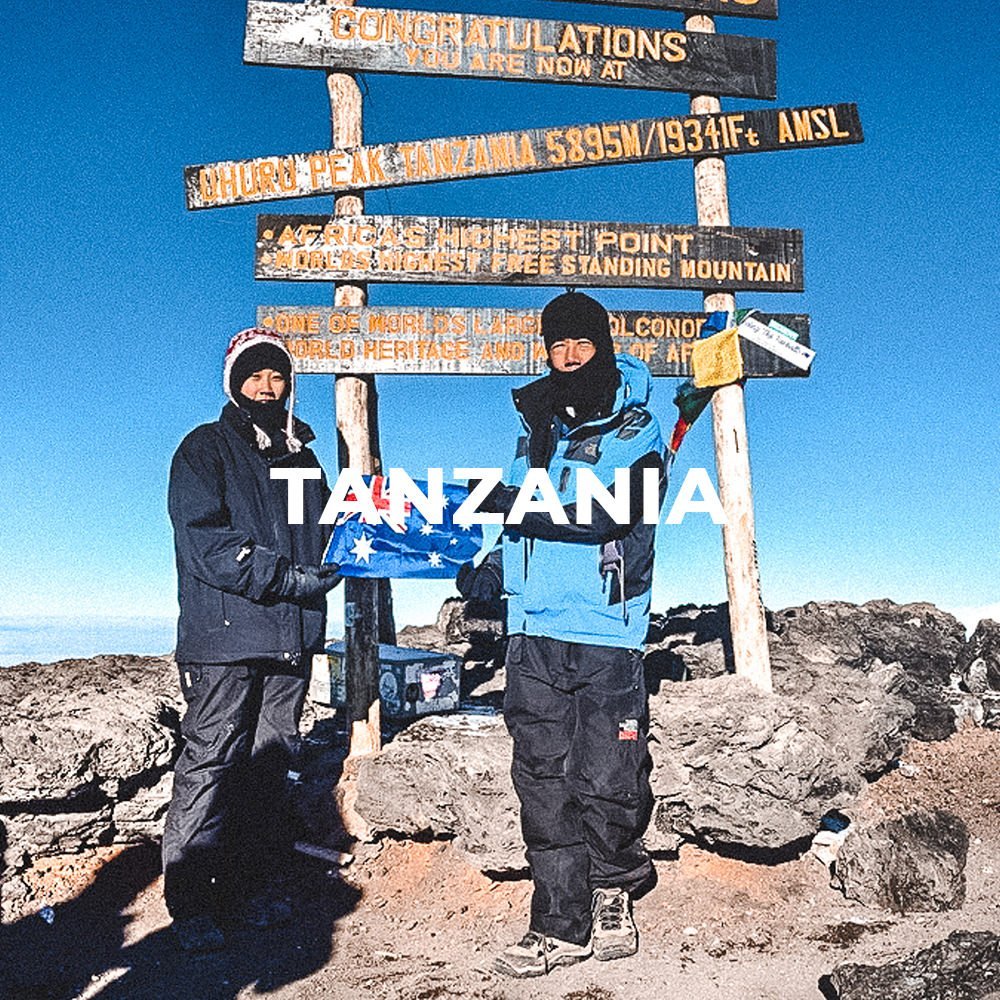 NOBODY LIKES TO BE LOST. SEND IN THE SEARCH PARTY!

FIND YOUR NEXT PERFECT STAY