The glittering waters and pebbled coves of the Dalmatian coast are no longer a secret. Add in a fantasy HBO TV series to catapult some medieval cities to stardom and well, everybody now wants a piece of Croatia.

The Croatia we know today is a relatively young country, having successfully declared independence from the former Yugoslavia in June, 1991. Over the last ten years, this country in the Balkans has gained prominence as a popular European summer party destination but Croatia offers visitors more than vodka shots and dancing all night long in the clubs. (Although you certainly can live large on a sailboat or the island of Hvar if that’s your jam).

Tiptoe under the smooth columns and glossy arches of Diocletian’s palace in Split and conjure images of what daily life must have been like hundreds of years ago. Tucked down obscure alleys, you’ll now find bars and restaurants serving wine and smooth olive oil produced in Croatia and the surrounding Balkans region.

Scale the old city walls of Dubrovnik and hike to crumbling fortresses to watch tangerine sunsets sink over the Adriatic Sea. And if you start to feel seasick from the terrifically gorgeous sea, head inland to the National Parks where you can look at waterfalls instead. Admire the cascading falls and turquoise lakes of Plitvice Lakes National Parks from afar or take a splash underneath the seven waterfalls at Krka National Park.

Whether you choose to party until dawn, bask on a pebbled beach or explore the former kingdom ruins, Croatia is sure to surprise and delight you.

If dancing all night at Carpe Diem and staying up to watch the sun rise over the ocean is your jam, then book a ferry to Hvar to join fellow party lovers.

You have more chance of catching sunburn than a pirate. Book a week long sailing trip for days island hopping, swimming and memorable sunsets.

Nature fans will love Croatia for its 8 national parks and 11 nature parks to fill your days with walking trails, hiking and waterfalls.

4. Walk the walls of Dubrovnik

Catapaulted to fame thanks to HBO’s Game of Thrones, you can walk the perimeter of the Old City Walls and imagine for a split second that Dubrovnik is your kingdom.

Croatia has the perfect climate for olives to thrive and 10% of the country’s production comes from the Istria region in the north. 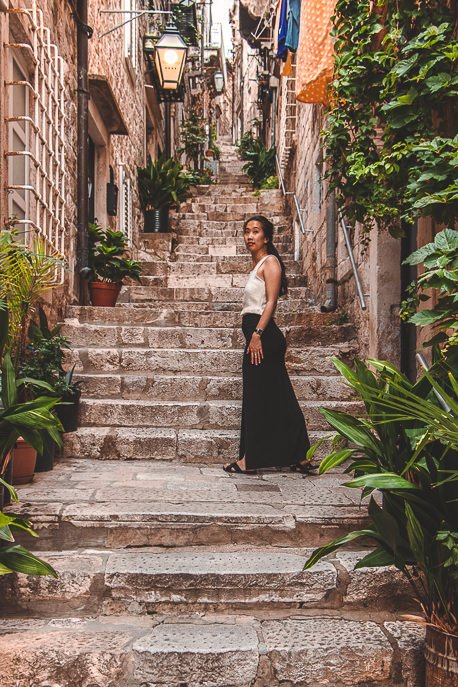 Before You Go To Croatia...

Some of the hotspots in Croatia include Dubrovnik, Split and Hvar and you’ll undoubtedly visit at least one of these spots, if not all of them. Game of Thrones fans will hug the Dalmatian coastline, summer lovin’ folk will sail the Adriatic Sea and hiking enthusiasts can frolic in the national parks. Here are some brief guides to help your travel planning for Croatia.

How To Spend 1 Day In Split

A Complete Guide To Split, Croatia

How To Spend 48 Hours In Dubrovnik

Planning Your Trip To Croatia

What is the official language of Croatia? What is Croatia’s currency? What is the best way to travel around Croatia? Here’s a quick snapshot to help plan your trip to Croatia.

Best Time To Go To Croatia

The crescent shaped country which flanks the western side of the Balkans and flirts with Italy from across the Adriatic Sea is a haven for outdoor and nature fanatics. Boasting stunning natural beauty along a 6,000 km long coast and 1,000 islands, Croatia has fast become the place to spend a European summer either on the water or amongst the nature parks.

July – August. Peak season when sailboats fill the Adriatic Sea and the weather is consistently sunny and warm.

May – June (Spring) and September – October (Autumn). The weather is pleasant and sunny and popular spots should be less crowded.

November – April. Low season for destinations along the coast but peak time for the winter snow season on the slopes. 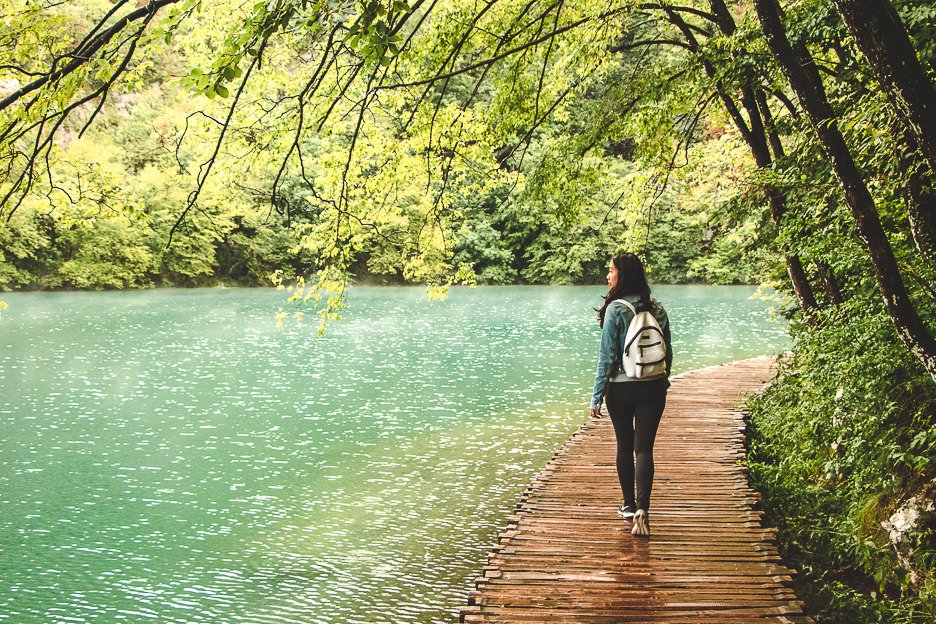 Some basic Croatian phrases that will be useful to you when you travel in Croatia. 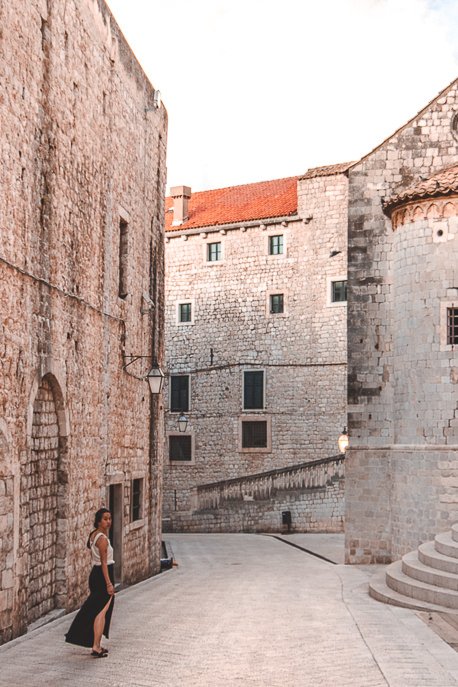 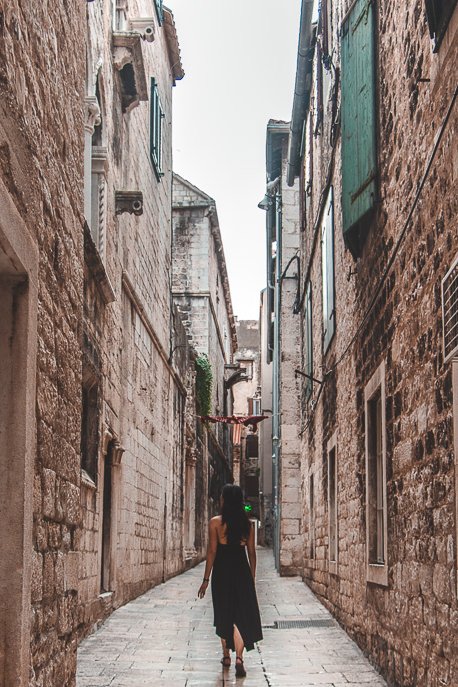 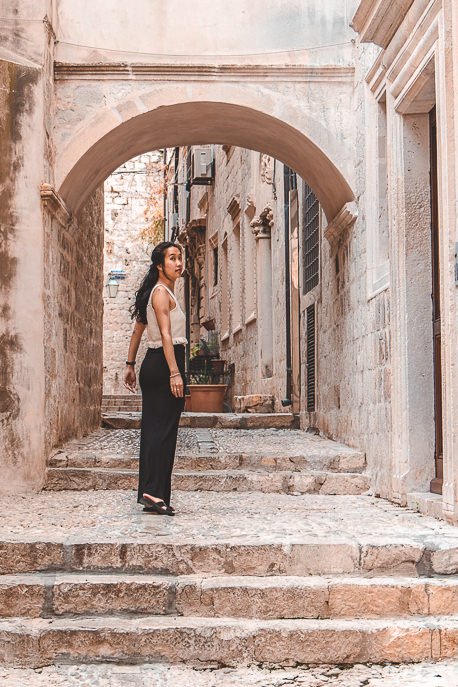 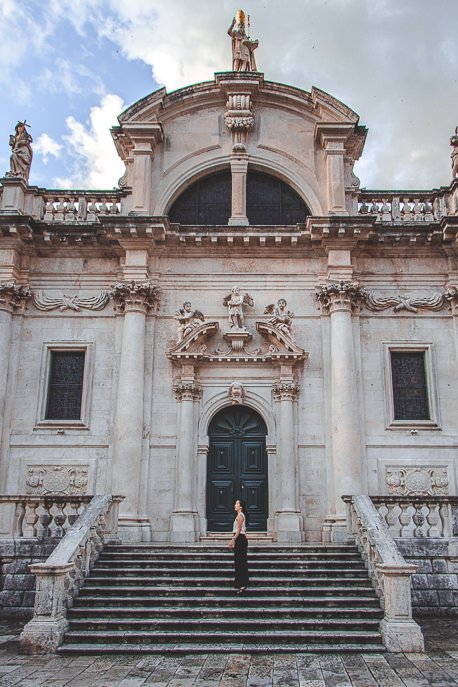