Size isn’t everything. One’s power and influence can stretch further than the landmass one holds. The United Kingdom has certainly demonstrated this more than once. History has shown that power fluctuates over the years but influence stands the test of time.

Four countries united under the Union Jack as well as the same sky of persistent grey show that despite the consistent drizzle, there is plenty of beauty amongst the rugged English fell mountains, the Scottish lochs and windy Welsh peaks.

Between the two of us, we spent three years in London, the epicentre of devilishly good times and hazy memories. Even with its astronomically high rents for broom closet rooms and the fact you may have to deal with a smelly armpit when you’re squished into an underground carriage at peak hour, London is a city that you love to hate and love to love.

London is where you can discover something new or re-visit favourite haunts every weekend. There is free entry to art galleries, museums and markets with ethnic specialties, vintage clothing and artisan wares. It’s a city where there’s a pub on every corner and you can always rely on Wetherbees to remain open. Search for the cafes serving specialty coffee in each borough, go to the theatre in West End and be careful when speaking of your Premier League allegiance in public.

Although descendants of the Scottish Highlanders are dispersed throughout the world, the stories and traditions of Scotland’s long history are carried on in the empty glens, the craggy coastline and the people who inhabit the small villages and towns. Scotland’s capital Edinburgh provides a sound base for not only tasting haggis and sampling whisky but discovering where the best coffee cafes are located too. Rich in culture, history and warm hospitality, Edinburgh Fridge Festival in August and Hogmanay New Year’s Eve are events not to be missed.

Our home base for three years yet such little ground covered in this time. Despite the funny way the Brits say “yoghurt”, we thank them for their obsession with baked potatoes with beans and cheese and turkey and cranberry sandwiches. We share some of the less foggy memories with you here.

Top Experiences in The United Kingdom

What screams London more than a candid tourist shot of you and the London Eye and good ol’ Big Ben? Don’t forget to say cheese!

Nothing says quintessential dining than a traditional English high tea. Indulge in one too many cucumber sandwiches and jam and cream on hot, fluffy scones.

3. Search for the Loch Ness monster in Scotland

Many avid adventurers have combed the waters of the freshwater lake in search of the mythical monster “Nessie”. Perhaps you’ll have better luck.

4. Look for fairies in Skye

Set foot on wild landscapes that would not look astray in a Lord of the Rings movie. Summertime is one of the best times to visit the Isle of Skye.

Put aside a couple of days to withstand the elements as you hike trails over mountains and down to lakes leading to remote villages and raw natural beauty. 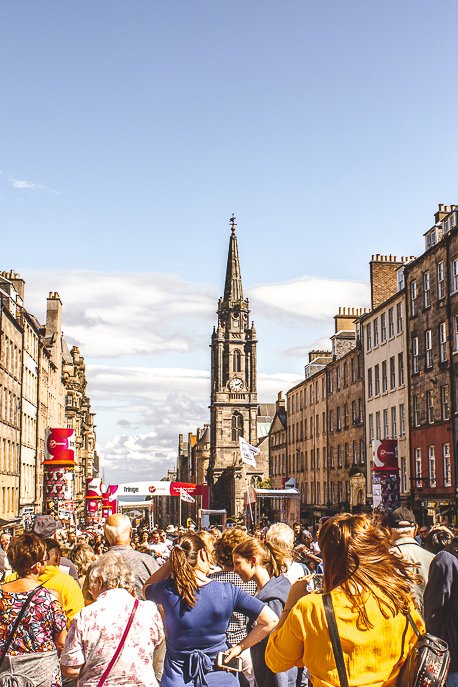 Before You Go To The United Kingdom...

For such little land mass, the United Kingdom sure packs a punch when it comes to history, art, food, culture and more. From mega metropolis cities to the undulating lines of the Scottish glens and all the way to the chalk-white cliffs of the Jurassic Coast, it’s quite simple to go from city to country in a heartbeat. Come indulge in some old-fashioned British hospitality.

The Essential London Markets You Need To Visit

An Unmissable Guide To 48 Hours In Edinburgh

The Top 10 Cafes For Specialty Coffee In London

Planning Your Trip To The United Kingdom

Best Time To Go To The United Kingdom

The United Kingdom is generally an all-year round destination. Regardless of the season, there is never a shortage of events, gigs and festivals. Likewise, the pubs are always open and full so at the least, we can guarantee that you will never be thirsty.

July – August. When the sun shines during British summertime, the last place you’ll want to be is indoors. Grab ciders and loll in the parks.

April – June (Spring) and September – November (Autumn). The climate is usually warm-ish and dry-ish. Crowds in larger cities are manageable.

December – February. The days are devastatingly short and it can be bitingly cold but the lead up to Christmas is merry & bright. 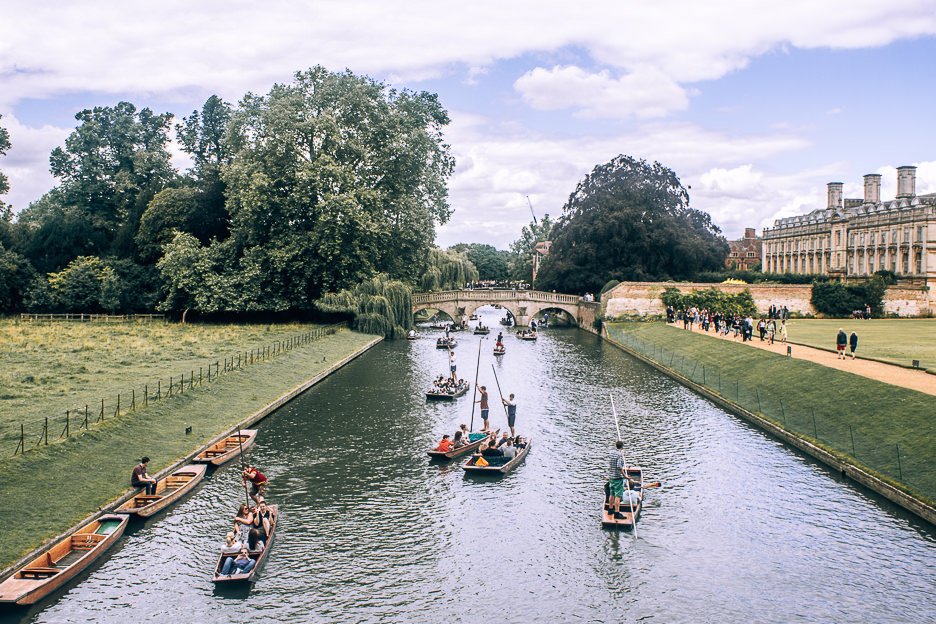 Here are some old school British phrases that you may hear when you travel in the United Kingdom. 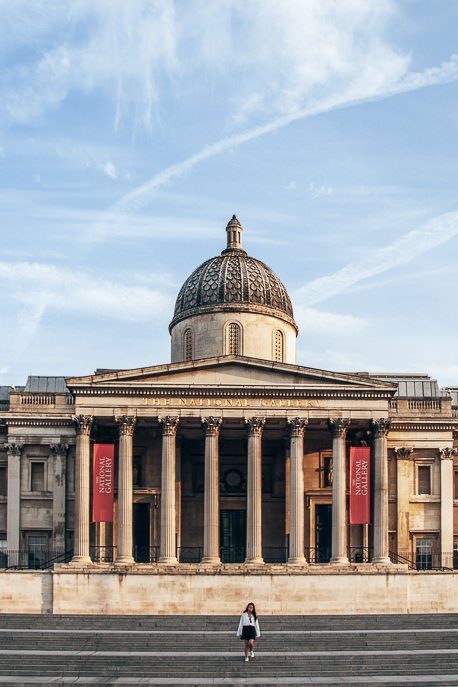 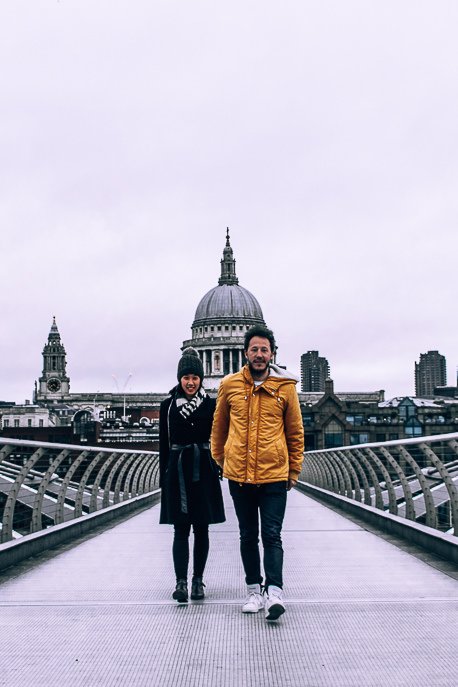 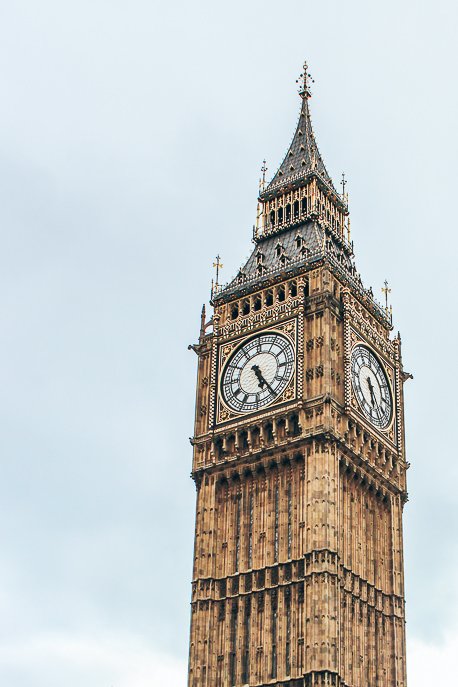 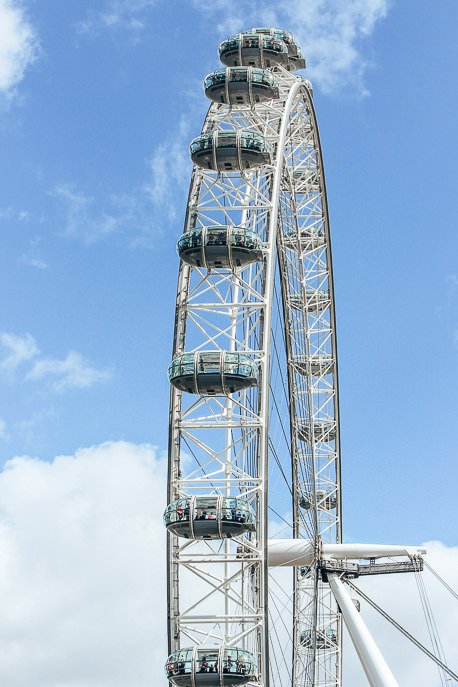