When we think of Asia, we think of the heat, in all its varied forms. In the climate, in the food and even in its history. The Orient has long held a mysterious allure, the long-held customs and ways of life dating back many centuries ago. Nowadays, the countries of the East have opened their borders (most of them anyway) and offer plenty of sizzle and spice.

Historically, Asia has been known for its mistreatment and cruelty towards animals, cheap products and sweatshops. While this continent unfortunately retains this reputation in some places, it also presents a dizzying array of cultural authenticity that is not found anywhere else in the world.

Home to two of the Seven Wonders of the World, a former French colony and the only city island nation in the world, Asia is where you can also find some of the tastiest and cheapest street food. Pack an extra change of clothes as you’re guaranteed to break a sweat as soon as you step outside.

There are plenty of reasons that an alarming number of expats are choosing to take up residence in Indonesia, particularly the increasingly crowded island of Bali. Gushing waterfalls surrounded by lush rainforests is undoubtedly one reason. Cascading rice terraces, lichen-covered temples, healthy smoothie bowls and romantic sunsets are just a few more.

If it’s the spicy hot flavours you’re after, we recommend marching your taste buds to the street food markets in Kuala Lumpur, Malaysia. But if it’s the spicy sun you’re chasing, it’s the gatorade blue waters of the Philippines that you must seek. Siargao remains relatively untouched and we hope it stays this way for a while longer! Coron is certainly vying with its larger comrade, El Nido, for top place honours to boast easiest access to the most jaw-dropping idyllic paradises you’ve seen. But don’t forget the dense urban jungle of Hong Kong; neon lights, Michelin star dim-sum restaurants and some pretty impressive third-wave coffee cafes too.

OUR LATEST POSTS FROM ASIA

How To Spend 4 Days In Hong Kong: A Travel Guide To Central & Kowloon

Four of a Kind: A Guide To Dim Sum In Hong Kong

Beyond The Chilli Crab: 7 Unmissable Singapore Hawker Dishes Under $10

Beyond The Sushi Train | 15 Must Try Japanese Food in Tokyo, Japan

16 Useful Things To Know Before Going To Japan 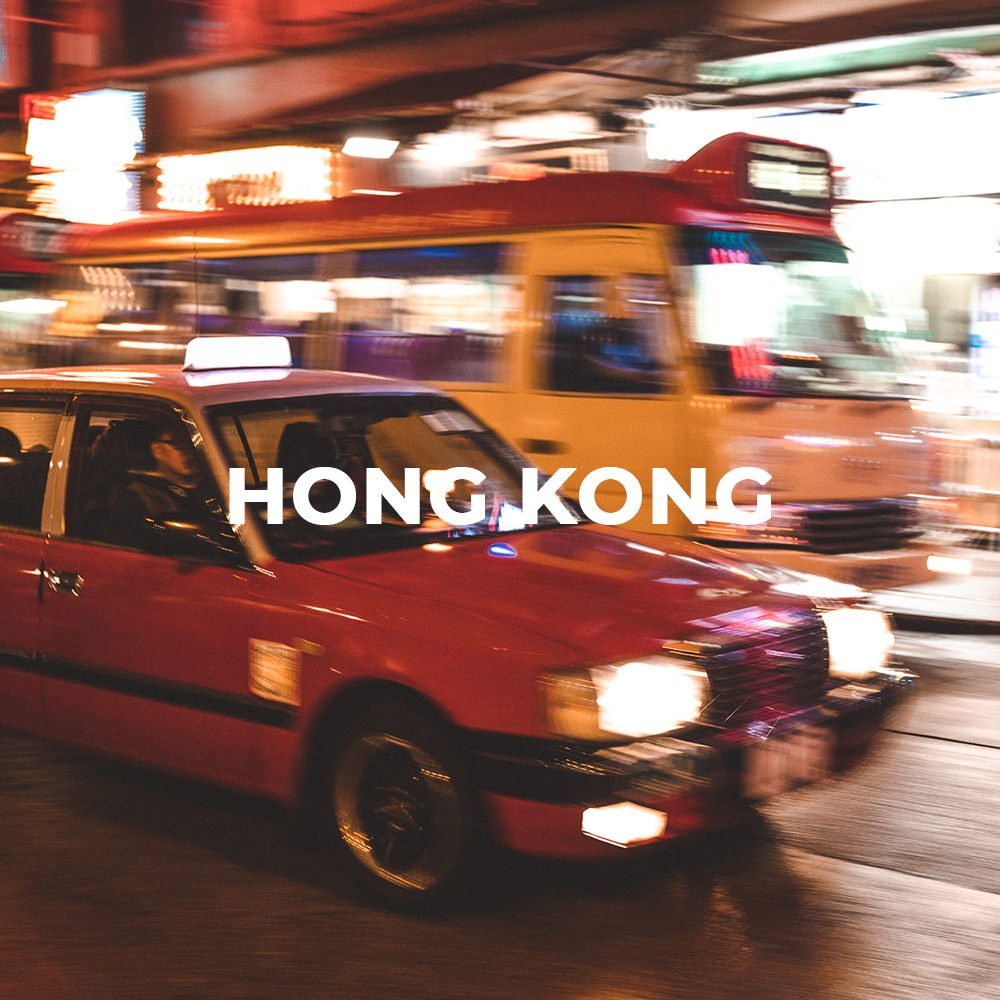 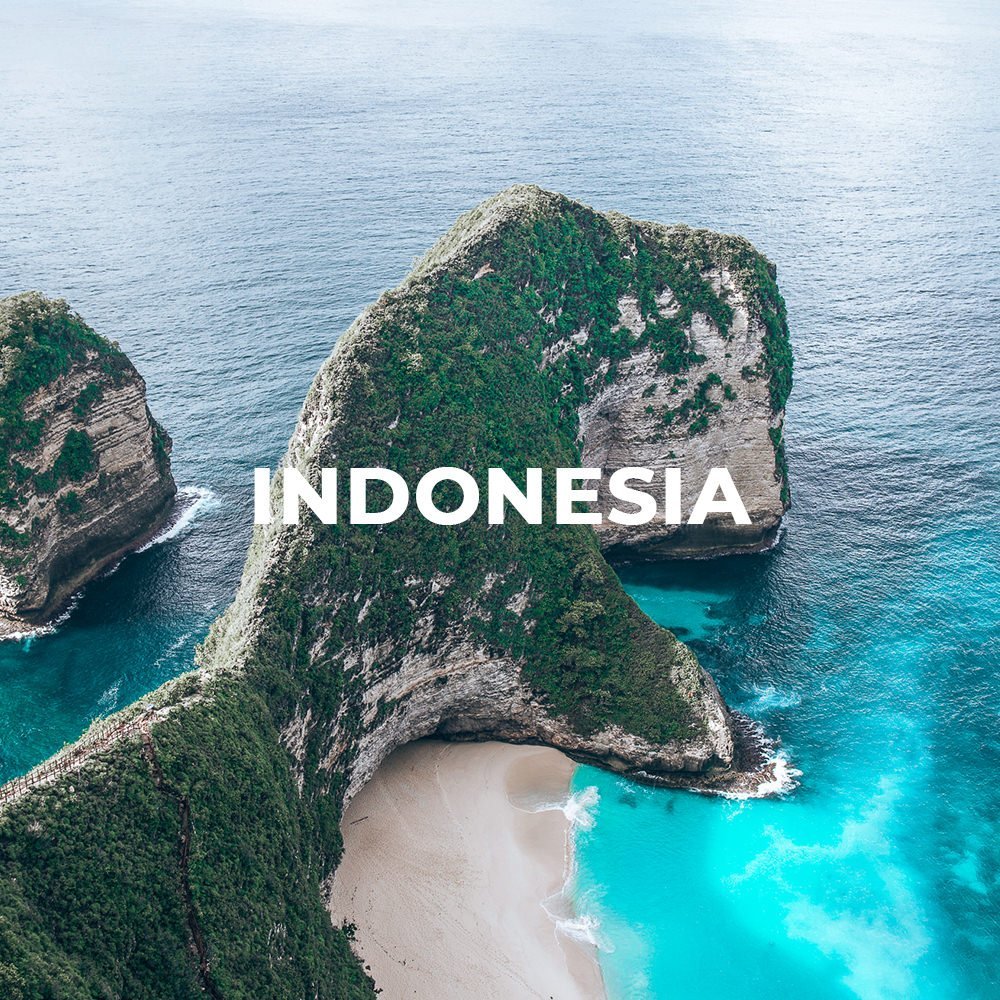 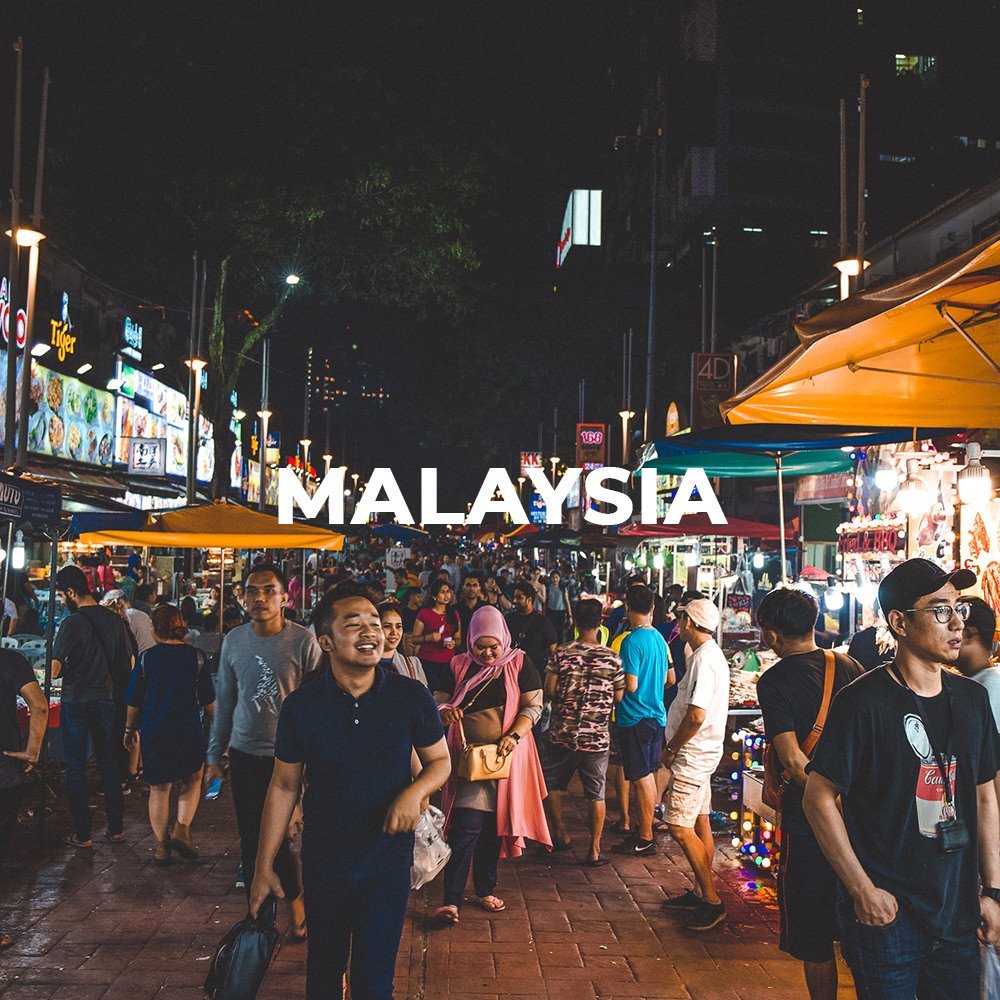 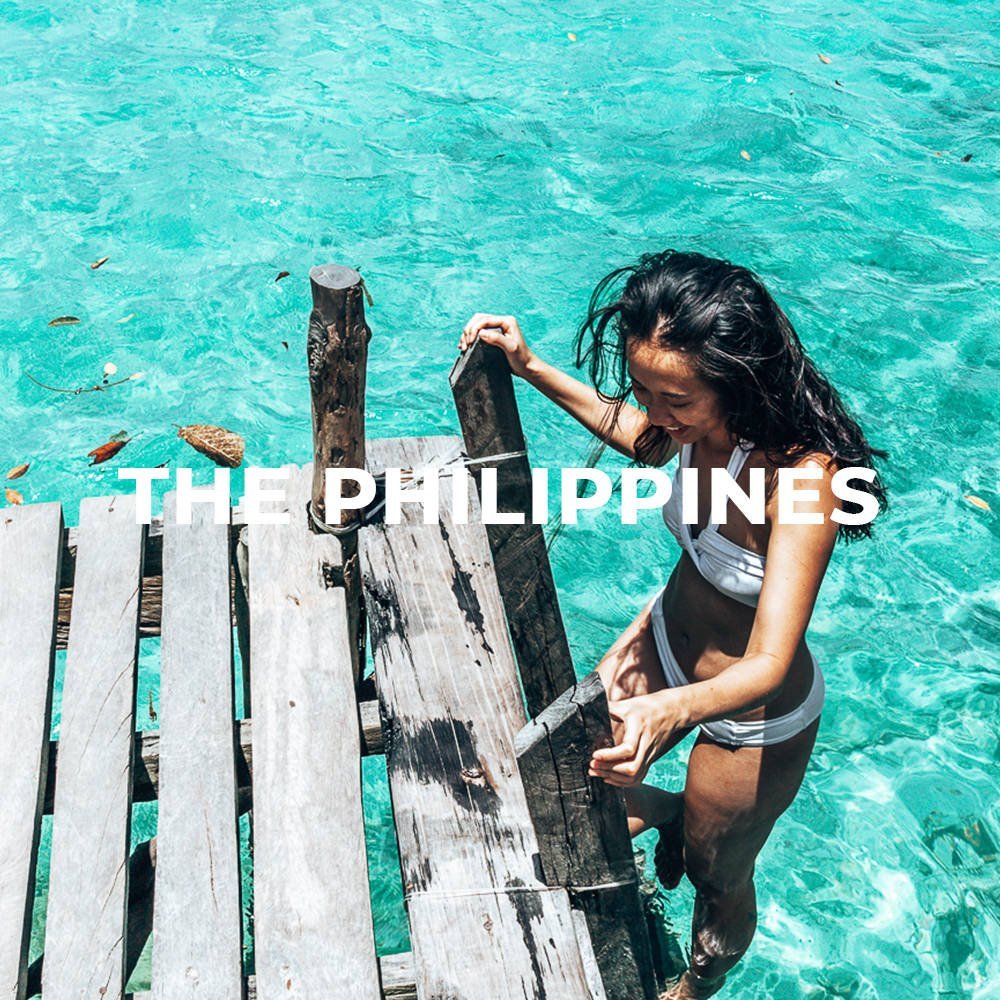 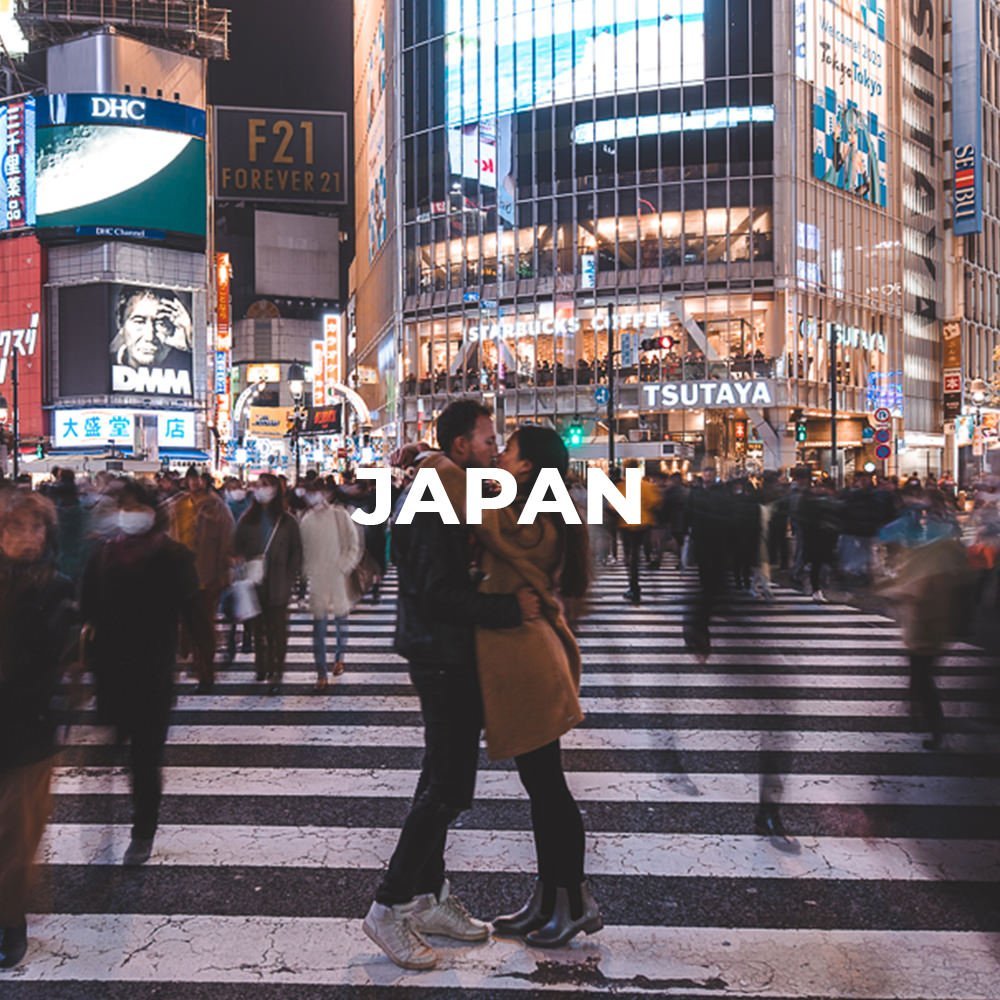 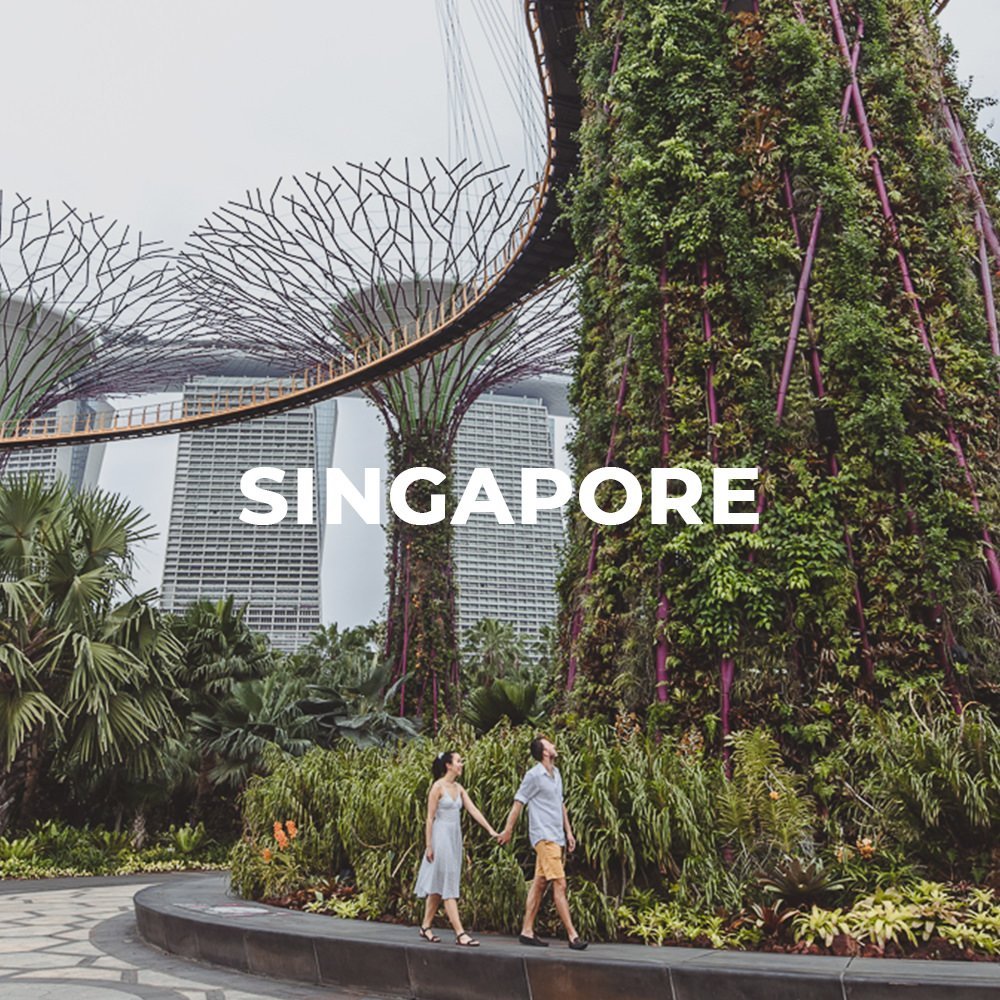 NOBODY LIKES TO BE LOST. SEND IN THE SEARCH PARTY!

Hobart, Tasmania📍 We hope you’re not too tir

Dreaming of the open road ⛰🚗 #DiscoverTasman

Into the Woods 🌿 We spent last weekend up at @

A bazillion steps over 3 days but the aching legs

Hobart, Tasmania📍 We hope you’re not too tir